The production and the delivery of passports begins this Monday November 23, 2020 in Kinshasa 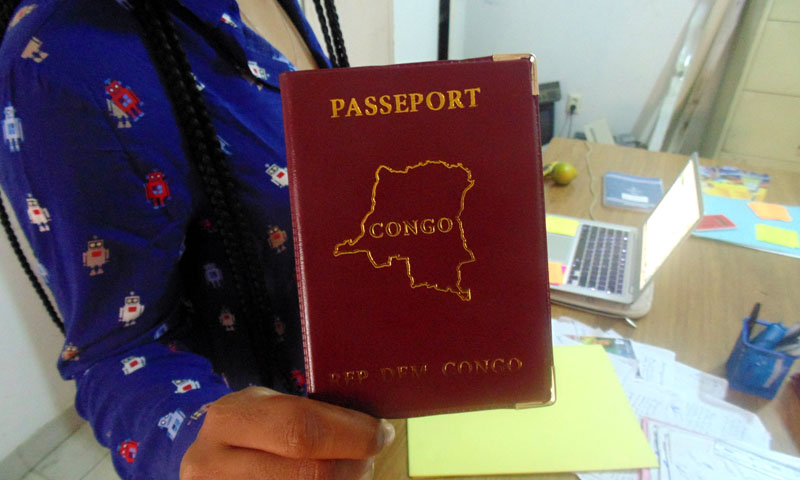 DIDO NSAPU
Kinshasa18-11-2020Politics - Relief for the Democratic Republic of Congo after waiting for a long time, minister of State in charge of Foreign Affairs Marie Tumba Nzeza has just announced, in an official statement, Tuesday November 17, 2020, the production and the delivery of the passports for this Monday November 23 of the current year with regard to the town of Kinshasa and on Monday December 7, 2020 for the provinces.

The document reveals that, on the diplomatic representations and consular stations level of the Democratic Republic of Congo, the operations will begin Monday December 21, 2020, once that all the provisions will be finalized.

The same source specifies that the cost of the passport costs USD 99 equivalent in FC payable in the banks which will be indicated in the country and abroad.

The number one of the congolese diplomacy, Marie Tumba Nzeza, invited Congolese people to denounce any form of anti value likely to be detected in the production lines of the congolese passports, important symbol of our national identity and our sovereignty.

He invited the applicants to keep the barriers measures against Covid-19 during the operations of production and delivery of the passports. The Foreign Minister did not miss words to thank the congolese population for the elastic patience observed during this waiting.

It will have been noted that, it was at the end of the contract signed on June 11, 2020 and which bound the DRC Government to the consortium of the SEMLEX company group, it was set up an ad hoc committee to take care of transfer operations of the infrastructure, know-how and technical data to the profit of the congolese State.