The DRC president Felix Tshisekedi ends his consultations this Tuesday 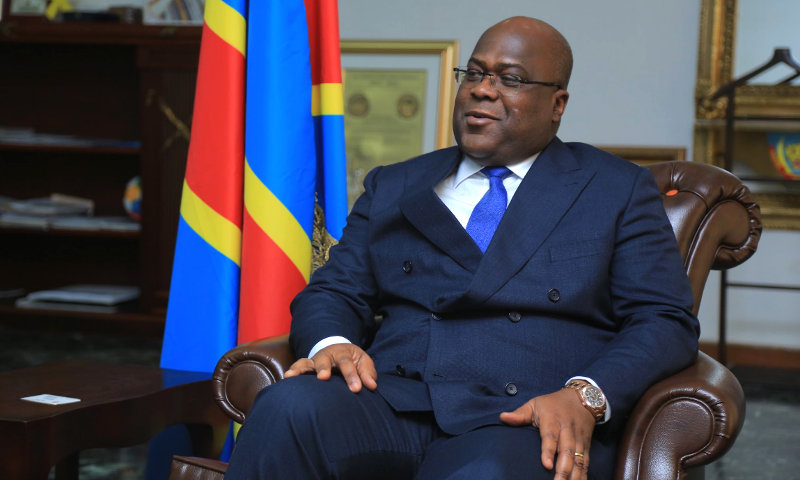 Internet
Kinshasa24-11-2020Politics - The president of Democratic Republic of the Congo, Felix-Antoine Tshisekedi, will end this Tuesday November 24, 2020, the national consultations which he had initiated three weeks ago with a view to lead to what he calls "Sacred Union of the nation". .

Begun since November 2, 2020, the consultations organized by the president of the Republic Felix Antoine Tshisekedi will end this Tuesday November 24 at Palais de la Nation, the presidential press announces.

During three weeks, the Head of the State has received several political and social personalities in his offices of Palais de la nation.

During these consultations, the president explained to his interlocutors the contours of the current political crisis, before receiving each one of them, a memorandum. In the next days, Felix Tshisekedi will express in front of the nation to report the conclusion of these consultations which aimed at forming a "Sacred Union" around his person facing the crisis which reigns within the coalition to the power, FCC-CACH.

Let us announce that the FCC, political family of former president Joseph Kabila, boycotted these consultations, being recorded rather for an inter-institutional step.