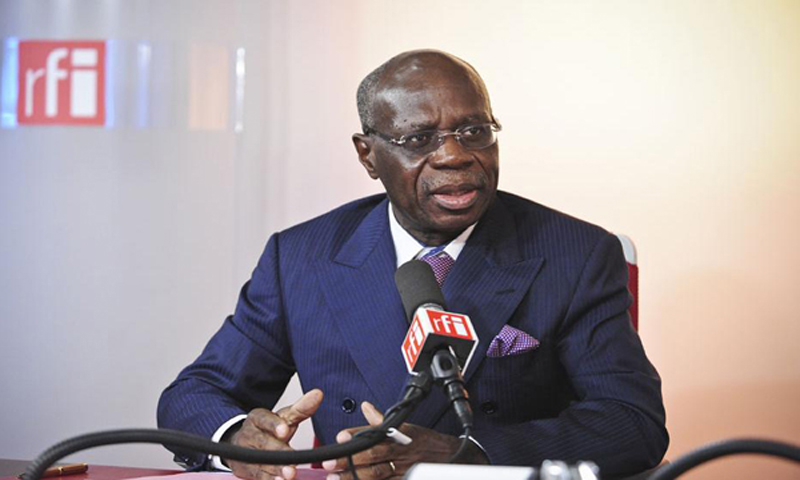 Internet
Kinshasa27-11-2020Economy - The Federation of the companies of Congo (FEC) has just taken back Albert Yuma for new 3 years mandate.

The president of congolese employers was re-elected Thursday November 26 by the members of the Board of directors, for the sixth time, unanimously in front of his two competitors Michel Sefu and Dieudonné Kasembo.

In his word of circumstance, he pointed out that he placed his mandate under the sign of the continuity of combat which he has carried out for 15 years that he is at the head of the FEC. "If I decided to accept this mark of confidence again, it is because tough time that we are living, I felt more than ever the need for continuing to take care of the destinies of our great federation ", let know the number one of congolese employers.

This graduate of the Catholic University of Leuwen in Administration and financial management, Business management, work Sciences, economic Sciences, will articulate this new mandate around five pillars in favour of the reinforcement of economic fabric and a greater creation of added value.