Afrobasket Eliminating heats: the DRC has a foot in final phase 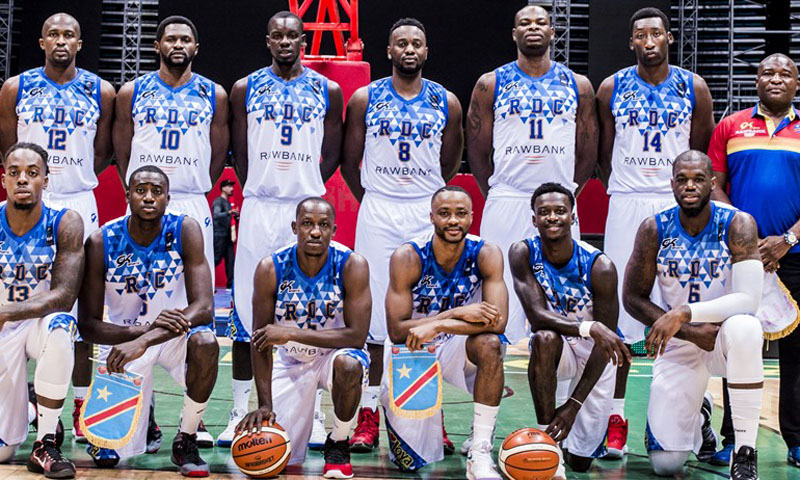 Internet
Kinshasa30-11-2020Sports - After two victories in three matches organized in Kigali, the Leopards almost ensured their qualification of the final phase planned in Rwanda from August 24 to September 5, 2021.

The Leopards basketball slowly go ahead but surely for the final phase of Afrobasketball 2021. The DRC beat Sunday November 29 Madagascar (86 to 64) for its third match in group A of the second window which took place from 26 to November 29 in Kigali.

At the time of the first match, the Leopards had beaten the Central African team, before falling in front of holding of the title, Tunisia, which also finished leader of group A.

The DRC is thus qualified for the third and last window planned next February in Tunis before the final phase of Afrobasketball planned in Rwanda from August 24 to September 5, 2021.

It is important to recall that the three first of each group of four teams will validate their ticket for the final phase.