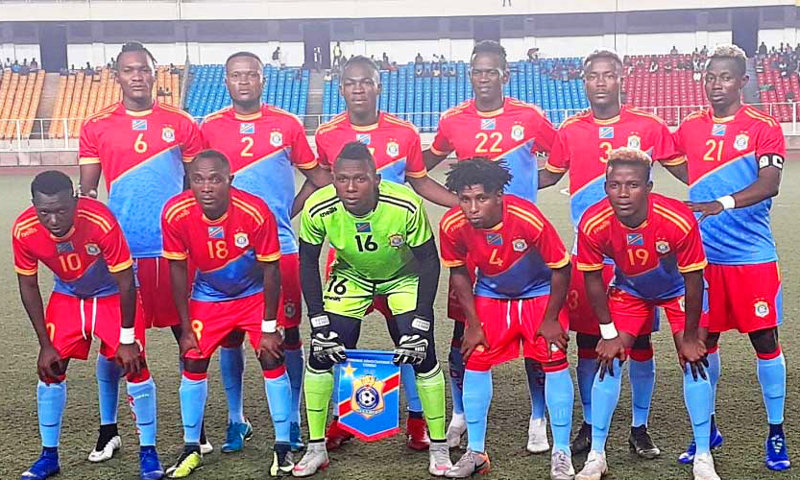 The democratic Republic of Congo is the team present at the Championship of Africa of the nations the most touched by Covid-19. Already fourteen members, including eleven players tested positive since the beginning of the competition in Cameroon.

The last test carried out the day before match of the third day with Niger this Monday drew aside three players: Nathan Mabruki (goalkeeper), William Likuta and Ricky Tulenge. The three players who had carried out their first appearance with the selection at the time of null match (1-1) with Libya last Thursday, join a long list of the positive cases in the group.

The match the day before with Lybia, it is the national selector, Jean-Florent Ibenge and four players (Ley Matampi and Guy-Serge, Doxa Gikanji (DCMP) and Andy Bikoko) who were tested positive.

Before the match of the first day with Congo-Brazzaville, it was the turn of the captain Isama, Atibu, Radjabu, Kinzumbi, Ngimbi and of the physical preparer Leon Makanzu. This last group passed a last test which proved to be negative, but the players did not receive yet the downstream of the CAF to play again.

Three of the four goalkeepers of the selection, Ley Matampi, Guy-Serge Mukumi and Nathan Mabrukii- were tested positive. It remains only the young goalkeeper Petit-Jesus Siadi of JS Bazano who will keep the poles this evening in front of the Natives of Niger.