FIFA: Aimed by an investigation, Constant Omari will not be able to postulate at the CAF! 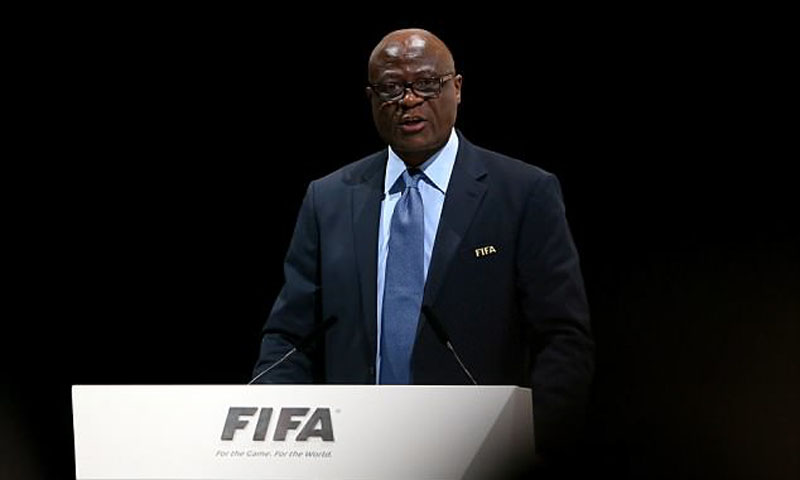 While he assumes the interim at the head of African Confederation of football, Congolese Constant Omari Selemani had handed his candidature to take, by an official mandate, the head of the CAF. But the Audit Board of the FIFA, indeed, rejected since yesterday January 26, his candidature for the CAF elections planned on March 12, 2021.

Through a correspondence addressed to the CAF administration, the boss of the Audit Board of the FIFA, Mukul Mudgal, let know that Congolese is not "eligible" because "of a formal investigation in progress by the commission of ethics of the FIFA". Constant Omari certainly made the object since several weeks of an investigation of the internal justice of the FIFA. But he was not condemned up to now.

An investigation which prevents the temporary of the Madagascan Ahmad Ahmad from officially taking a mandate at the head of African football. On the other hand, the FIFA validated the candidatures of Jacques Anouma, Augustin Senghor and Patrice Motsepe and Ahmed Yahya to the presidency of the CAF.