Ebola in Africa: the Biden Administration wants to take the leadership in the response 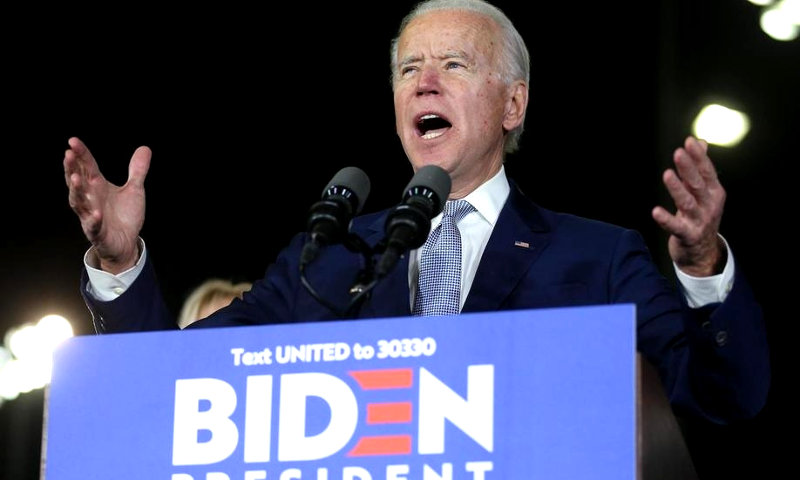 Internet
Kinshasa17-02-2021World - In an official statement signed by the spokesman of the White House about the resurgence of the disease with Ebola virus, Washington promises to do all that is in its power to make so that the United States takes the head of the actions.

"The infectious diseases are transnational threats for health and national safety whereas the world is under the shock of the current pandemia of Covid-19, Ebola emerged again, simultaneously in central Africa and in West Africa, the world cannot be allowed to divert the glance '', Washington declares in this official statement.

The administration of president Biden promises to do all that is in his power to do so that the United States takes the head of the actions aiming at putting an end to these epidemics, in collaboration with the affected governments, the World Health Organization, the African Union and the African Centers of control and prevention of the diseases and close States.

'' We must do all that is in our power to react quickly, effectively and with resources proportioned to put an end to these epidemics before they do not take a higher dimension. President Biden was informed of the situation in central Africa and West Africa, and his prayers go to the families of those who died or touched by Ebola, world Covid-19 and other challenges as regards health '', this official statement reports.

Washington stresses that the adviser in national safety Jake Sullivan discussed last 16 February, with the ambassadors of Guinea, the DRC, Sierra Leone and Liberia in the United States to announce them the will of his country to work in close cooperation with the government of the touched countries and the close countries whose citizens are likely to be exposed to the propagation of the current epidemic. Posture of the United States which breaks with the isolationism of the Trump administration