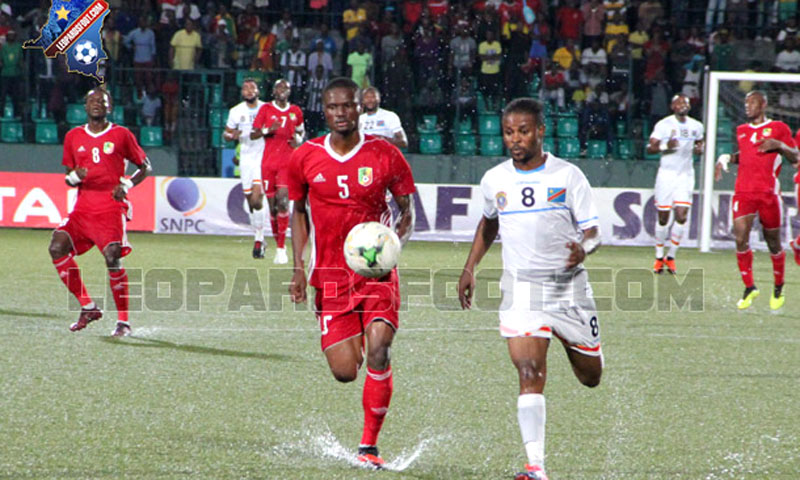 Internet
Kinshasa19-02-2021Sports - Trésor Mputu is among the preselected players of the national selection for the two last matches of the eliminating heats of Africa Cup of the Nations (CAN 2022), confirms the site of the TP Mazembe.

The national selector, Christian Nsengi Biembe did not reveal yet the list of the players preselected for the two last matches of the eliminating heats of Africa Cup of the Nations (CAN 2022) planned in one month, but one knows already the names of the players of TP Mazembe. Among these names, there is a certain Trésor Mputu.

According to the site of TP Mazembe, the emblematic player of MAZEMBE of Lubumbashi will sign his return in selection since last CAN played in 2019 to Morocco.

The DRC which is third of the group of qualification will play two decisive matches facing the two teams which are in front of it in the classification. March 25, it will be welcomed in Libreville by “les Panthères du Gabon”. Four days after, the Leopards will receive Gambians at the Martyrs stadium for the sixth and last day.