DRC: The ambassador of Italy killed in ambush of the armed groups in Nord-Kivu 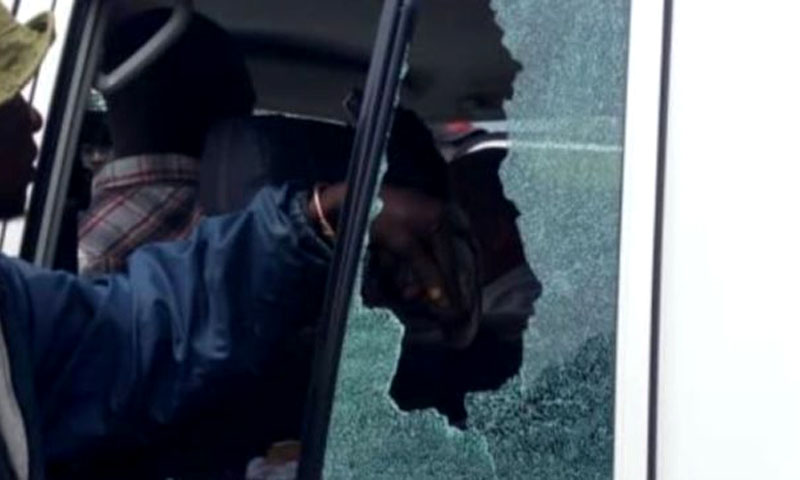 Internet
Kinshasa22-02-2021Politics - The ambassador of Italy Luca Attanasio died of his wounds, after the attack of a convoy of the world food Program (WFP), this Monday February 22, 2021, close to the town of Goma. His driver and his bodyguard also died.

A convoy of the world food Program (WFP) fell into a ambush tended by armed men, this Monday February 22, 2021, on the Kilimanyoka and Kanyamahoro road, close to the place calls "Trois antennes" in the territory of Nyiragongo, in Nord-Kivu.

The death toll of the attack made a death. And the ambassador who was seriously wounded succumbed to his wounds little afterwards. His bodyguard as his driver also died. Images which immediately run the social networks show the diplomat wounded, confined to bed and supported by two people in the back of a car, to be evacuated.

The official sources confirm this death, in particular the governor of Nord-Kivu, Carly Nzanzu Kasivita. Luca Attanasio was in station in Kinshasa since 2018.